Hudson Plating Works has been named one of the best finishing shops in the U.S., according to an industry benchmarking survey conducted by Products Finishing magazine, a trade publication which has covered the industry since 1938.

Only the top 50 shops were given the honor of being a Products Finishing magazine ‘Top Shop’ based on a scoring matrix of those four criteria.

“We are extremely excited and pleased to be named one of Products Finishing magazine’s ‘Top Shops’,” said William Hudson, owner of Hudson Plating Works. “Our employees and management team have worked very hard to be the best in the industry, and to provide our customers with quality service.” 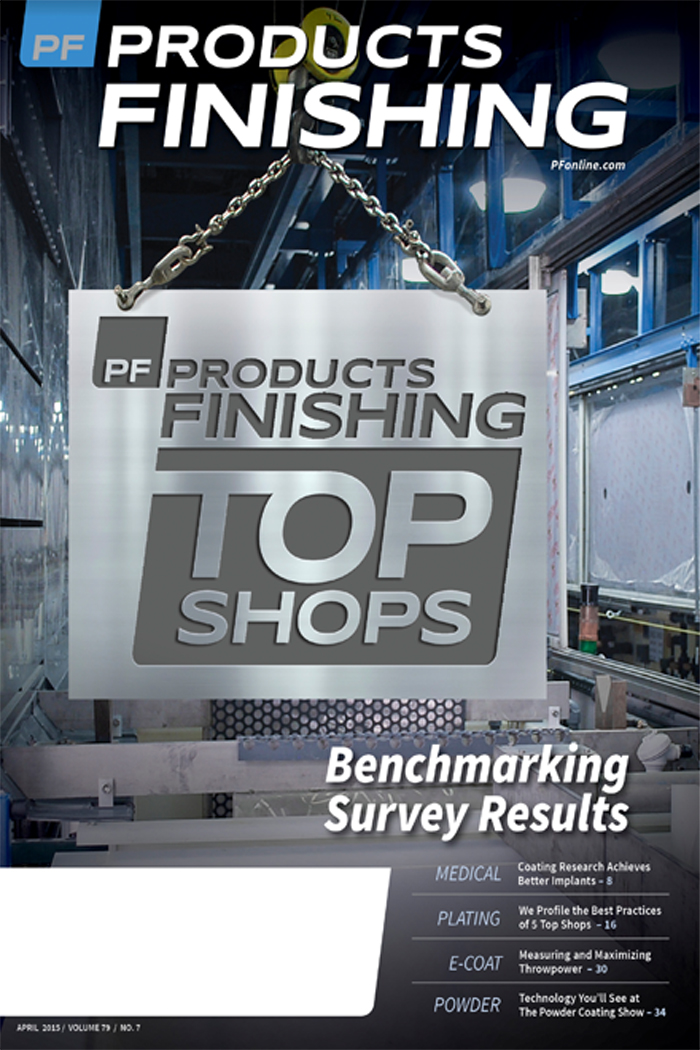 To use the Surface Area Calculator, please Click Here